A downloadable game for Windows, macOS, and Linux

The game is a ps1 style survival horror akin to Silent Hill and Resident Evil. The controls are tank controls but in first person. The Setting for the game is sort of a Sci-fi, diesel-punk ww2 (the game is roughly set to the equivalent of 1936). You are a rebel fighter tasked with scouting out a Hjasn military base. Only to find out they have opened a portal to hell. Fight through Eldritch horrors to escape the base

Highly recommended to play with a controller. 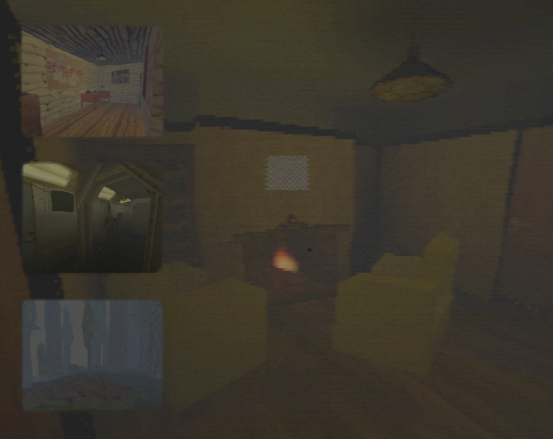 This project started out as a mod for doom using the GZDoom engine. A modern source port of the original doom engine. I quickly hit the limitations of an almost 3 decade old engine so decided to make it myself using the open source engine Godot.

The game is currently in Alpha

The game is good, isn't it

There's an invisible door that you can't get through after you unlock the bricked-up door, and you can't go back the way you came. Is there a fix for this?

Reply
The Black Corridor335 days ago

Thought I'd fixed that in the build I uploaded. I'll upload a new build when I get chance.

this game is broken. no good

Reply
The Black Corridor336 days ago

The Bug with windows not running the game seems to be fixed.

This game refuses to run on my 64bit windows. (It tells me the program is incompatible.)

Reply
The Black Corridor337 days ago

What version of windows do u use? Ill probably test it on windows tomorrow or something (I use Linux). Make sure your using the _win64 version.

Reply
The Black Corridor337 days ago

I seem to have found the problem. Seems to be an issue with something in Windows called "smartscreen". Think I've managed to by pass it by compiling it on windows (to run a program it may need to be compiled by a valid windows account) I'll upload it soon.

PS1 games didn't have frame rate caps, it was just weaker hardware, but typically the more graphically intensive games would target 30FPS and lots of them actually ran at 60FPS. You should probably do a bit more research next time before implementing arbitrary frame limits that didn't even exist in the original system. Frame issues on the PS1 were due to the hardware struggling, not because they didn't want it to go faster. There was no hardcoded frame lock though.

Reply
The Black Corridor309 days ago

Must have got confused when writing the reply. Think i got the 20fps from looking at Silent Hills average framerate on the ps1. 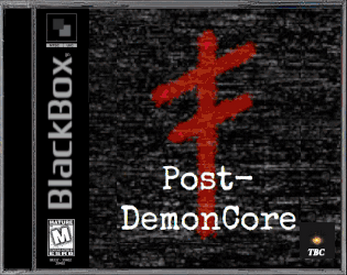 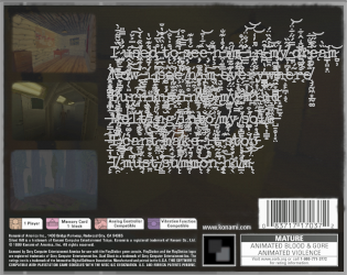 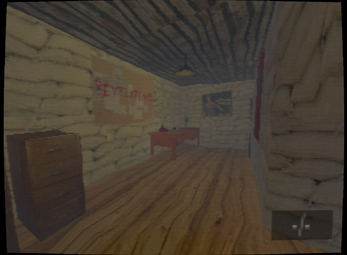 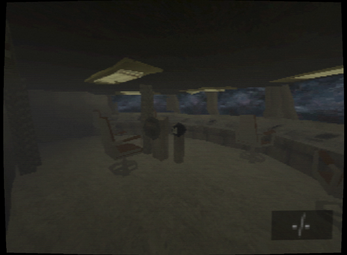 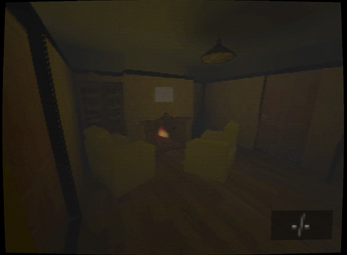 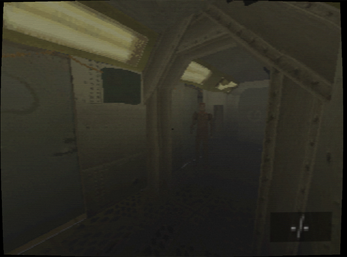 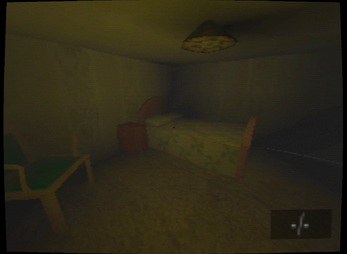 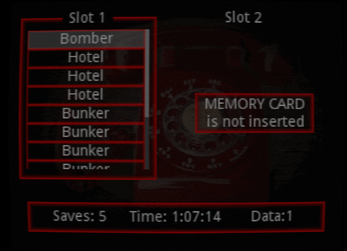 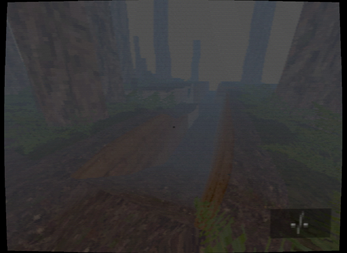 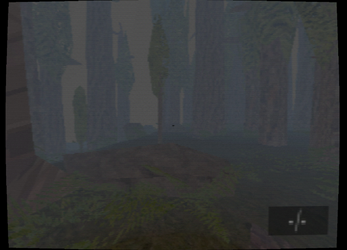